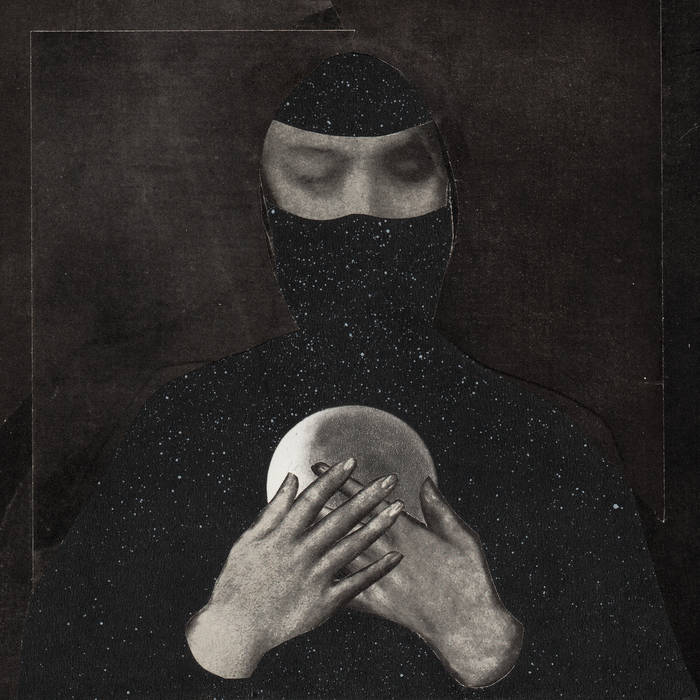 Needleshaped Silence has been lying dormant for more than a decade, while mercilessly mauled by passing years and older technology, it is still a dearly beloved sound, and one that’s still sought after. Digital, pristine mp3’s aren’t always desirous or heaven-sent. Their dazzling, polished notes can appear to be a little too clean, its bright make-up masking a nude authenticity, bringing a plasticity and an artificiality to something natural, something the music was born with.

Mistakes are quickly erased in a world that wishes to erase flaws, but imperfections can be perfect things, too, and that’s true of Needleshaped Silence, a collection of muted tracks from øjeRum wherein the past reassembles itself to permeate the present. Accidental sounds become firm roots that can’t be displaced, and its solid foundations become defined things which, thanks to the slightly worn, decade-dulled layers around them, don’t sound like accidents at all. It isn’t always quiet in a dynamic sense: quiet music can be quietly-toned and not necessarily quiet in its overall volume, and it also dismisses the stale, carbon-copy approach of the recording process.

Like a collage, single tracks were taken and moulded anew using the same old software as before. Introverted sounds that were once buried under the woollen clothing of outer layers are now reluctantly exposed, arriving at the forefront of the music. øjeRum added that he ‘…preferred the seemingly random, anonymous, silent and unpretentious sounds, recorded as mere backdrops and never intended to come to the fore’. Chance encounters are essential ingredients in the magic spell, but the transitions are so subtle as to seem invisible. A new sound slips easily into the old, and Aaron Martin’s additional strings help in fleshing the tones out, supporting them in their first steps and hovering around the quivering vibrations, the subdued frequencies. Deeper and deeper the record descends, until the atmosphere sails through a pair of gates and into the inner reaches of the mind, its own kind of deeper-toned ambient seeming to be a perfect fit for the inner cosmos, coming across at times as a sister of space-ambient. A parallel exists between the music’s distant decade and the delayed arrival of the music’s pale light, which filters into the present, feeling more like an exceptionally relevant record and less like something horribly outdated. Black sunshine fills the world of Needleshaped Silence, its sobering strings levitating in and around the quavering, flexible tones, its near-silent music lit by the past’s dull solar flares.

Bandcamp Daily  your guide to the world of Bandcamp